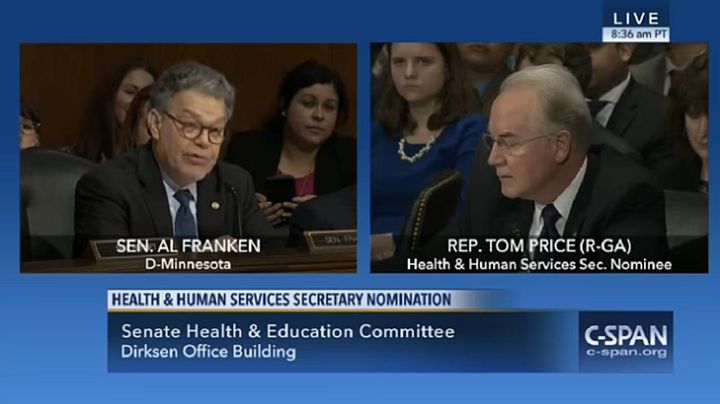 Dozens of French lawmakers plan to propose a wide-ranging clean indoor air law that would clear the hazy air in France's restaurants and bars.
The bill, which has the initial backing of about 60 National Assembly lawmakers, will be submitted this autumn to the lower house of Parliament, Yves Bur, a lawmaker, told The Associated Press on Monday. "We need to move forward in our fight against the public scourge that tobacco is," said Bur, a deputy from President Jacques Chirac's governing conservative party.
Clean indoor air is currently required only in some public places in France, including hospitals, train stations and airports. Even there, many smokers openly disobey the law.

A 1991 law ordered the creation of smokefree areas in public places. Bur called the law "courageous" but said "it has never been properly applied because it is unworkable and unenforceable. We need clear smoking legislation that leaves no room for confusion," he said. "The clearest, simplest thing would be to totally eliminate workplace smoking."

About 20 million French people smoke - more than one-third of the population - as do 50 percent of youths aged 15 to 24, the highest rate in the European Union.
Recent government efforts to cut smoking have focused on raising prices and taxes. The price of a pack of cigarettes in France has doubled over the past decade, angering the powerful tobacco-seller's lobby. Cigarettes sold in France are among the most expensive in Europe.

"ALL workers (including office, restaurant, bar, bingo, bowling, casino, tavern, pub, and nightclub workers) deserve a safe, healthy, smokefree work environment," says Joe Cherner, founder of BREATHE-- Bar and Restaurant Employees Advocating Together for a Healthy Environment. "Laws should treat the health of all workers equally. Bar and restaurant workers should have the same right to a smokefree work environment as everyone else.

"No worker should have to breathe tobacco smoke pollution to hold a job, because it causes cancer, respiratory illness, and heart disease," Cherner added. "Smokefree workplace legislation is simply a matter of respect and dignity for workers."
The proposal is expected to face stiff opposition from tobacconists and restaurateurs, but health groups were optimistic about the bill's chances of becoming law. "For us, the question is not whether or not we will adopt a smokefree workplace law, but when," said Yves Martinet, president of the National Committee Against Tobacco Addiction.

Five European countries - Italy, Ireland, Malta, Norway and Sweden - have already eliminated smoking in all workplaces, including restaurants and bars. A 2004 study by France's Alliance Against Tobacco found more than 70 percent of French people would support such a law in France. "Who would have thought that there would be no smoking in Ireland's pubs, or in the restaurants of Italy?" said Bur. "If it can happen there, it can happen here."

In June, France's highest court ruled that employers must protect workers from secondhand smoke, and it said that merely posting no-smoking signs did not go far enough.