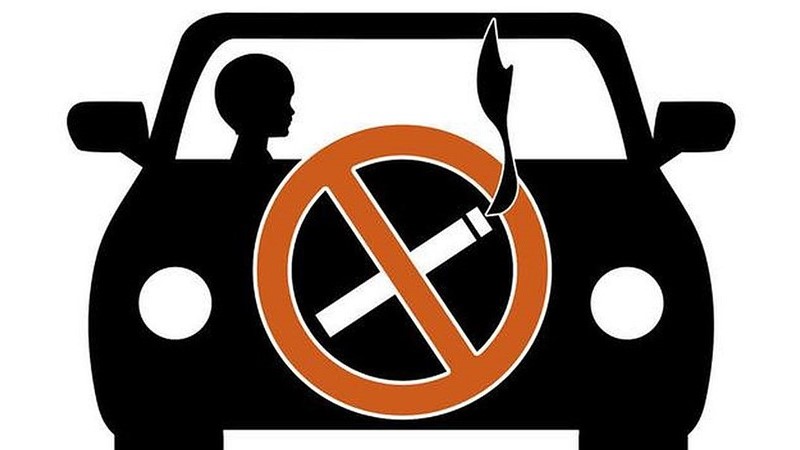 Editors Note: In the January, 2005 issue of the Chief Engineer, we published an Associated Press story (Smoky Bars Versus City Streets) which sited a study comparing the health effects of second hand smoking and traffic emissions.
We received several letters and emails questioning the findings of the study, including the following rebuttal submitted to us for publication: By Norman E. Kjono

A recent Associated Press (AP) article, "Smoky Bars Versus City Streets," stated bars and casinos "have up to 50 times more cancer-causing particles in the air than highways and city streets clogged with diesel trucks," and that "indoor air pollution virtually disappears once smoking is banned." The AP article, which referenced a Robert Wood Johnson Foundation study, included a quote by James Repace: "this paper will help localities pass smoking bans." AP did disclose RWJ foundation funding of the study, but it did not disclose Repace received a $300,000 grant from that foundation for "Analysis of the effects of secondhand smoke in the hospitality industry," nor did it disclose that the foundation publishes its own "Model Ordinance" for smoking bans, which Mr. Repace's "scientific conclusions" are funded to support.

Such statements promote false health risks for hospitality venues and are often used to promote interests of the foundation's pharmaceutical constituency, including "Smoke Free" nicotine distributors. Credible facts about alleged dangers of Environmental Tobacco Smoke (ETS) are found somewhere between what constituents are measured and vested interests in doing so.

Repace measured respirable particulates, which are not the only constituents of ETS, nor is ETS the only source of such particulates. Mr. Repace's study contains information directly contradicted by other onsite air quality measurements. A study of our company's offices in a Washington suburban office park regarding ETS measured indoor Total Respirable Suspended Particulates (RSP) at a mean of 27.0 micrograms per cubic meter, with smoking permitted at work stations, and an outdoor RSP mean of 22.8 micrograms per cubic meter, an outdoor to indoor RSP ratio of 0.8444. Were we to apply similar ratios to Repace's findings that indoor particulates of 231 micrograms were "15 times the 15-microgram Environmental Protection agency limit for outdoor air" we would necessarily conclude that Delaware outdoor air was 195 micrograms or 13 times the EPA limit and nearly 9 times that recorded in our measurements. What accounts for the significant disparity in the RWJ foundation's study indoor-outdoor RSP ratios compared to those measured by others? Why are study data not reported for outdoor areas adjacent to the bar or casino where indoor RSP was measured?

Sensationalist claims in the AP article bear close scrutiny in light of the ETS constituent selected to measure, which can skew study results. Repace could also have measured carcinogenic Nitrogen Dioxide, which is a constituent of both ETS and diesel exhaust. Had he done so in a suburban tavern and at the entrance to the Baltimore toll booths I suspect that precisely the opposite of the foundation's study could have been reported: diesel exhaust and ETS constituents would be reported as dramatically higher at the toll booth than in the bar and the bar levels of Nitrogen Dioxide would not dramatically change with smoking prohibited.

The AP article about Repace's conclusions amply illustrates, once again, the unfortunate reality that a "study" is only so credible as the vested economic interests of those funding and conducting it. Mr. Knono has been involved with Indoor Air Quality and ETS issues since 1994. His activities have included testimony before the Washington Senate and House of Representatives, as well as the King County Council and Washington Department of Labor and Industries, on smoking ban legislation and/or regulations. He has also been in direct communication with Congressional representatives and staff regarding issues such as the recent failed attempt to impose U.S. Food and Drug Administration regulatory authority over tobacco.

Posted by Chief1 on Jan 20th, 2005 and filed under News. You can follow any responses to this entry through the RSS 2.0. You can leave a response by filling following comment form or trackback to this entry from your site